A lot of you have been asking us recently about chipsets using PowerVR GPUs and mobile devices using these SoCs that you can buy worldwide.

This blog post lists the most popular smartphones and tablets using PowerVR Rogue GPUs. I also plan to update this article periodically, by adding new SoCs and devices as they appear, so you may want to bookmark it in case you want to see what’s new in the world of mobile.

Let’s start with the chipsets first. There are more than ten publicly announced SoCs that utilize PowerVR Series6 GPUs:

Depending on the target CPU architecture you are developing for, you can choose any of the devices below:

The Nexus Player is the first device to bring the Android TV experience to your living room. It is manufactured by Asus, doubles as a micro-games console for playing your favorite Android games and supports a dedicated, custom-built gamepad controller.  The Nexus Player uses a 1.8 GHz quad-core Intel Atom Z3560 processor that includes a PowerVR G6430 GPU, backed up by 1 GB of RAM and 8 GB of flash storage. 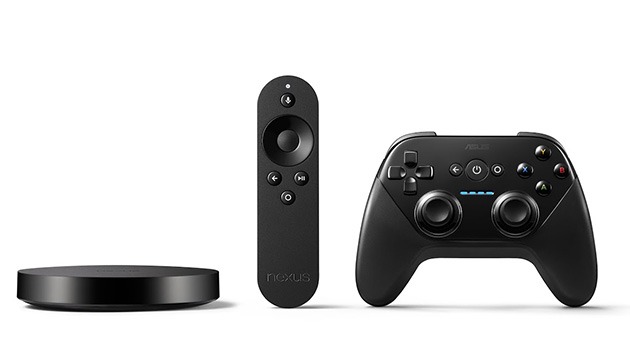 Since PowerVR G6430 supports both medium- and high-precision rendering, developers can develop their OpenGL ES 3.x code using both the FP32 and FP16 ALU cores inside the GPU. 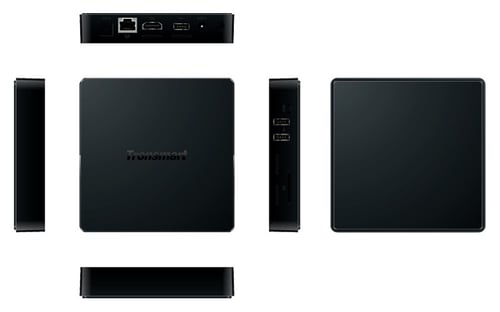 Dell Venue 7 and 8 3000 Series (2014)  are two new lightweight Android tablets that are powerful and stylish, featuring a high-resolution screen and award-winning audio. 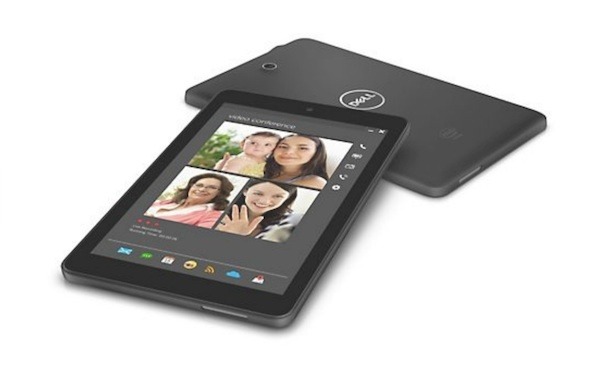 Furthermore, both devices ship with OpenCL drivers working out of the box. Check out our GPU compute page for more information on how to get started writing applications for computational photography, video transcoding, computer vision or augmented reality.

These three affordable smartphones offer 4G LTE and True8Core™ technologies from MediaTek and come equipped with a PowerVR G6200 GPU.

ZenFone 2 is powered by a 64-bit 2.3GHz quad-core Intel® Atom™ Z3580 processor, and is the world’s first smartphone with 4GB of dual-channel DDR3 RAM. Featuring LTE Category 4+ for download speeds up to 250Mbit/s, and a 60ms touch response time, ZenFone 2 features a PowerVR G6430 GPU.

The new Kindle Fire HD 6 and 7 tablets include a fast quad-core processor from MediaTek clocked at 1.5 GHz. MT8135 offers twice the speed and faster graphics performance than the previous-generation Fire HD, for quicker apps and smoother effects. 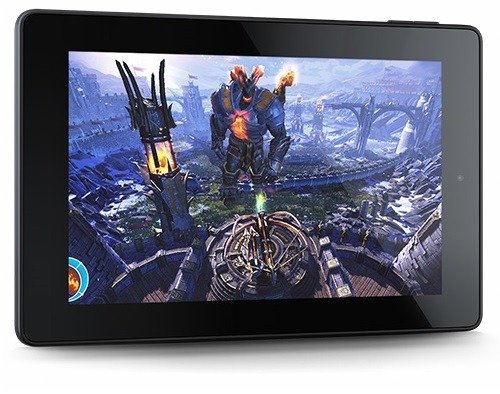 For developers that wish to target MIPS-based processors, we can offer either a reference tablet or a Creator Ci20 dev board running Linux and Android 4.4 KitKat. If you’re interested in receiving any of the two for free, please let us know on Twitter (@ImaginationTech) or in the comments section below.

Make sure you include a full description of your project, including what applications you intend to port. 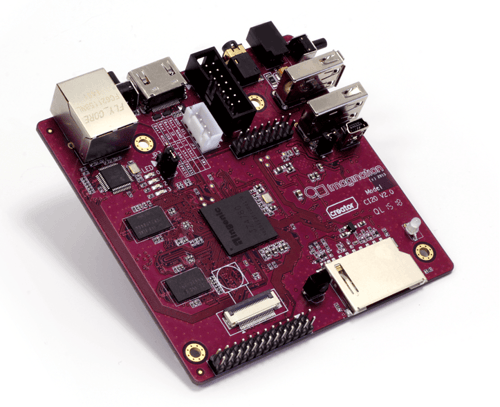 Make sure you also follow us on Twitter (@ImaginationTech) to get the latest news and announcements from PowerVR.