Bringing surround view to the masses with PowerVR

The democratisation of technology is a remarkable thing. What is exclusive and special one day is seemingly everywhere the next. It’s commonly known as the pace of change and for the most part, it’s a good thing. This is especially true in the world of automotive. What used to be the preserve of high-end vehicles quickly trickles down to regular vehicles so everyone can benefit. Today, no one could imagine owning a new car that didn’t offer features such as power steering and anti-lock brakes, but the former was introduced in the mid-fifties and the latter, not until the 1970s.

One feature that’s relatively new to today’s cars is a reversing camera system – unusual even a decade ago, but commonplace now. Indeed, in the US it’s a requirement by law on all new vehicles from 2018. A reversing camera is really handy in ensuring drivers can reverse more easily into a space behind them without hitting anything or anyone.

State-of-the-art vehicles today take this a step further by offering surround view systems. These use four, or even more, cameras to generate a fish-eye view that is then corrected through image processing to generate a clear top-down view of the whole car’s surroundings as it moves around on the road. This enables the driver to see blind spots better than any previous system. To achieve a surround view, many car manufacturers place a detailed 3D-generated model of the car at the centre and in some cases, we have seen car manufacturers that believe this requires a large number of triangles to achieve, and therefore a high-end GPU. Inevitably this is relatively costly, limiting it to the higher end of the market.

However, as our short video demonstrates, a highly efficient, low power PowerVR 8XE GPU, with a small silicon footprint, is more than capable of generating a sufficiently detailed 3D model that will suit even a luxury vehicle. The demo is running on an Acer Iconia One 10 tablet, featuring a MediaTek MT8167 chipset incorporating a PowerVR Series8XE GPU at a modest clock frequency of 500MHz.

On this platform we see a high-quality 3D car model rotating at more than 30fps even with advanced image smoothing anti-aliasing enabled.

Crucially, the model is using a modest number of triangles. When we increase the level of detail in the video to over a million triangles, there is a minor but hardly noticeable uptick in quality but the frame rate inevitably drops due to processing and bandwidth requirements. Excess detail also increases the memory footprint, which can further increase the cost of the system. Optimising the level of detail shows that by using less memory footprint and thus consuming less bandwidth, a great looking surround-view can still be generated. This proves that it’s possible to obtain a smooth frame rate on a small area, low-cost design by using a PowerVR Series8XE GPU, or newer generation design such as our Series8XE Plus or Series9XE and 9XM GPUs. All of these naturally support the latest API standards such as OpenGL ES 3.2, and Vulkan 1.1.

Back in March 2017 at Embedded World, we demonstrated a PowerVR Series8XE running inside a Socionext SC1810 SoC designed specifically for in-vehicle graphics, such as dashboard clusters, surround view and even HUDs. This is typical of the sort of designs that can make use of our low-area, efficient and highly performant GPU that will take in-car graphics to the next level at affordable price points.

So if you’re buying the car of your dreams, or just a car to get you from A to B, thanks to PowerVR you’ll be able to get a surround-view experience of the highest quality. And for that, you can hail the democratisation of technology. 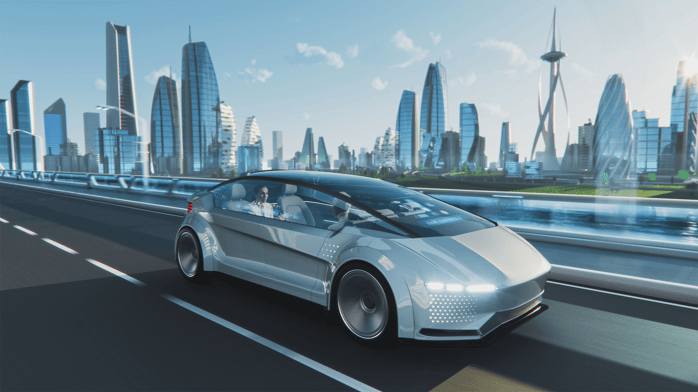 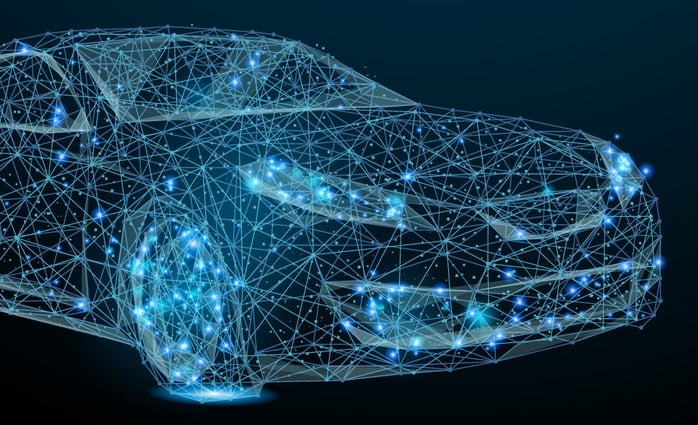