Imagination and our commitment to open source

As you may have heard, Imagination is now delving into the world of open source and an initial merge request for an early Vulkan® driver and compiler for some of our PowerVR graphics IP has been added to the Mesa 3D graphics library. While over the years we have made contributions to the Linux kernel for embedded CPUs containing our IP, this marks the first time we have made significant contributions to the open-source community for GPUs. The Vulkan driver and compiler can be found in the public Mesa repo and we also offer a corresponding Linux driver and a firmware in public repos. The Linux kernel and firmware will be upstreamed later. 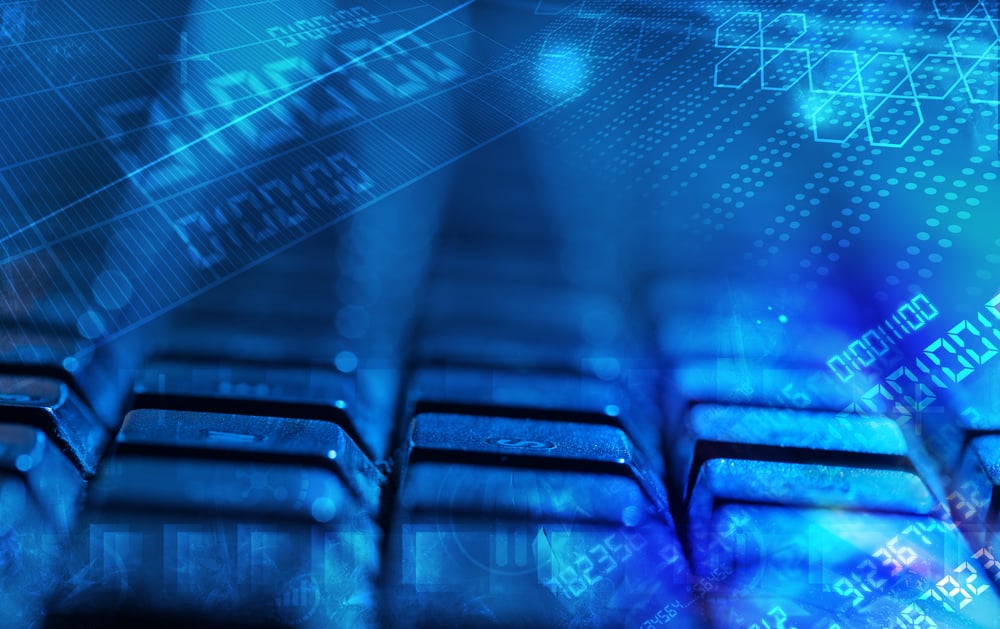 For this initial release, we are supporting some of our established IP and also some of our recent IP that will shortly be hitting shipping silicon. The older GPU is our PowerVR GX6250 from 2014, with a Chromebook Acer R13 laptop featuring a MediaTek MT8173 SoC acting as our target development device. The other two GPUs are from our recent A-Series and B-Series: namely the IMG AXE 1-16M and IMG BXS-4-64. These two GPUs will be featured in industrial and IoT devices where the products will have a long lifespan, and as such, long-term support is critical. By providing an open-source driver option, we are enabling the community to ensure long-term support, free from any corporate concerns or restraints. While we have started with the Vulkan API, for those interested in OpenGL® ES we will be providing support for this via Zink or ANGLE.

With this initial push into open source, we are offering support for some old and some new IP. However, we intend this to be the start of our open-source journey and we will be looking to fill the gap with other examples of our IP in due course. Alongside this, we will also help to enable third parties to provide open-source contributions via our PowerVR architecture and register documentation. We will also release firmware binaries.

We think that this is an exciting development for us and this initial release marks our long-term commitment to the open-source community. As engineers and developers, we love how open-source code enables technology to be used in ways not originally envisaged. By contributing our code to the open-source community developers know they are getting robust and tested code for their own projects, based on our class-leading, power-efficient, high-performance graphics IP.