This year for International Women in Engineering Day (Thursday 23rd June), the Women’s Engineering Society (WES) is looking towards the future, focusing on the inventors and innovators who will change our industry for the better.

For this post, I want to talk about innovators, particularly in relation to diversity, equality, and inclusion, because I believe we are all capable of innovating, and we need to acknowledge that.

Before I go any further, I think it’s important to define what I mean by the word “innovator”. A textbook definition is, “a person who introduces new methods, ideas, or products.” However, to me, that feels very one-dimensional (and not very innovative or inspiring). I think more context is necessary.

I believe an innovator is someone who embraces an idea and creates environments where others are given the tools and resources to challenge the status quo, push boundaries, and achieve growth. 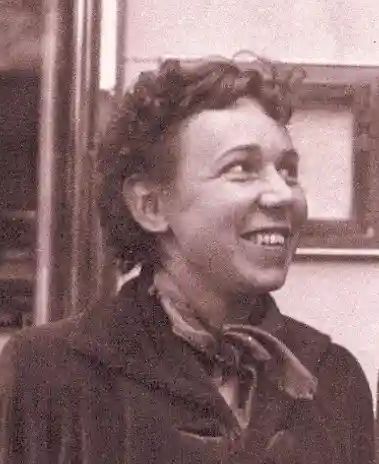 Mary Anne Woods was a pioneering software engineer. She was on the programming team for the Ferranti Mark I, which, in 1951, became the first computer to be sold commercially.

Engineer and LGBT+ rights campaigner Shrouk El-Attar recently spoke to Imagination as part of Pride Month, delivering an inspiring and insightful talk on how the engineering industry can improve its approach to inclusivity. As she explained, the benefit to us all is that by challenging our thinking and beliefs and seeing the world from the perspective of others, we can learn, grow, and, ultimately, be more innovative.

It's certainly not hard to see Shrouk as an innovator. Her eclectic bio describes her as an electronics engineer, belly dancer, and a refugee, and through her activism, she is inspiring change by challenging perceptions about who and what engineers are.

All our meeting rooms in the UK are named after inspiring engineers, so in advance of the opening of our new Manchester office another name was needed. We selected Mary Lee Woods, a mathematician and computer scientist who studied at the University of Manchester. Woods was on the programming team for the Ferranti Mark I, which, in 1951, became the first computer to be sold commercially.

Her achievements are impressive on an engineering level but what also caught my attention was how she led a successful campaign at Ferranti for equal pay for male and female programmers. This was almost two decades before the Equal Pay Act came into force. Also, as a young mother in the mid-1950s she set up on her own as a home-based software consultant, making her one of the world’s first freelance programmers. Wood innovated, not just for herself but for others and at a time when it would have been a challenge for her.

I think it’s important to say that acts of innovation in diversity, equity, and inclusion (DE&I) don’t always have to be on a large scale, like Woods. But we all have a role to play. For example, it’s about ensuring that no one is talked over in a meeting or calling out behaviour or language that do not match your values or beliefs. It’s also about changing how things are done and finding better ways of doing them.

At Imagination, we have changed our recruitment process to ensure that, from the outset, unconscious biases are removed. We also encourage conversations on flexible working so that everyone has an equal opportunity to apply for a role with us –just two examples of important elements in the DE&I discussion and how we bring about change.

So, let’s all look to innovate, not just for INWED22, but indefinitely. Let’s make sure that we’re continuing to create environments and opportunities where we can all challenge the status quo, push boundaries, and achieve growth.

The government must protect R&D spending in its Autumn Statement: the UK’s future as a science and technology superpower depends on it. 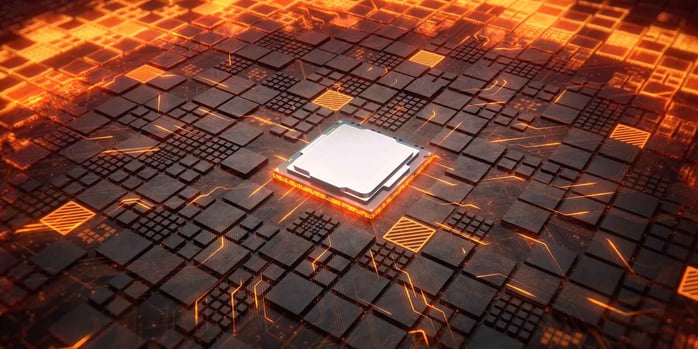 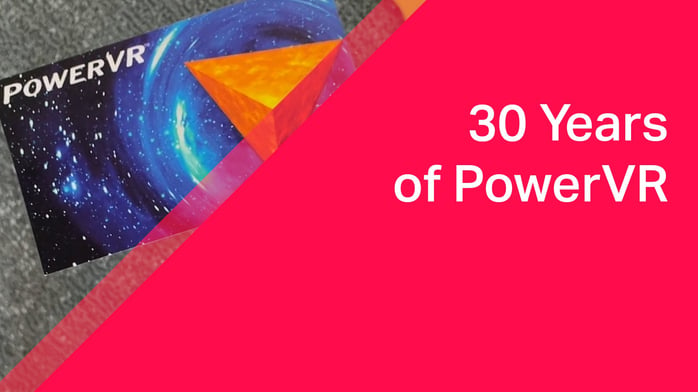 As the Queen will tell you, anniversaries give you a chance to step back and take stock, to see how far you have come and to celebrate your achievements,false