International Women’s Day is the annual celebration of the achievements of women around the globe, in all spheres of life. This year the day has particular resonance. The #TimesUp and #MeToo campaigns have dominated headlines and done an effective job in highlighting issues of harassment and gender imbalance across all workplaces. In addition, 2018 represents 100 years since women in the UK were granted suffrage for the first time.

The low number of women in technology companies is an ongoing issue that the industry needs to address once and for all. As this article observes, in the US, of men with science, technology engineering, or maths (STEM) degrees, 40 per cent end up working in technical careers, while only 26 per cent of women with STEM degrees do. Clearly, many qualified women are not ending up using their skills in the same way that men are. It’s an issue that the UK government has been looking to address for some years.

Imagination is proud to celebrate International Women’s Day and to that end, we spoke to a selection of women in key roles across the company to get a sense of what inspired them to take the career path they did, and how they dealt with the challenges they faced.

Women have been associated with computer engineering since the very outset. The first programmer was Ada Lovelace, who published notes on sequencing operations for Babbage’s Analytic Engine in 1843. However, when we asked our group about role models and who inspired them to get into the industry their inspirations were found closer to home.

“My role model was my mother,” says Rosanna Ashworth-Jones, Leading Developer Technology Engineer for PowerVR. “My father was an electronics engineer with a keen interest in technology and bought the family an early 8-bit home computer. There weren’t many games, so my mother had to type them in out of magazines and books. It didn’t take long before I was altering the code she’d typed in, and the love of it came from there. As my mother was the only person I had seen writing code, it never occurred to me it might not be something women weren’t ‘supposed to do.”

Brigid Smith, the Director of Hardware Engineering at PowerVR, highlights her Dad as her role model and for Louisa Smith, a hardware design engineer for PowerVR, it was similar. “My role models were my parents, who were both in engineering themselves,” she tells me.

For Ozana Dragomir, Technical Author, Customer Engineering, her influences were both at home and school. “My Dad was a role model for me. He was an engineer and I inherited his passion for maths and logic. In my fourth year at university I had an amazing professor and my aunt, who studied Civil Engineering, was a strong independent woman.”

We all face challenges when entering our careers, but these are often greater for women in a male-dominated industry such as technology. Rosanna believes that women have to work harder to get the respect that males colleagues do. “You have to work hard to earn respect and with some, you never will obtain it, no matter how good you are. Often, men have that respect automatically.”

As a relatively recent university graduate, Louisa has had to deal with patronising attitudes. “At a university careers fair I was told by a company that I didn’t need to worry about the difference between a Bachelor’s and a Master’s degree because simply as a woman in engineering I’d be in demand. That’s a hurtful comment to make, even as a joke, as it reduces all of my value to my gender, rather than my ability. Needless to say, I didn’t go to work for that company!”

Inevitably, the subject of inappropriate behaviour from male colleagues has to be addressed. Brigid says that it has happened but thankfully rarely, and noting that she hasn’t had to deal with many gender-specific challenges. Unfortunately, Rosanna says that she has experienced a man who, #overstepped the mark professionally,’ but that it was a very rare occurrence.

The other concern is simply social. “The social side of work can be hard to get involved in,” observes Louisa, and as the only woman in her team, Rosanna says she misses talking to other women. “The culture can be a bit ‘bro’ like at times,” she observes.

Ozana is fortunate in that respect. “Right now there are three other women in my team but I wouldn’t like to be the only woman; how would we have a “girl’s night out” if that was the case?” 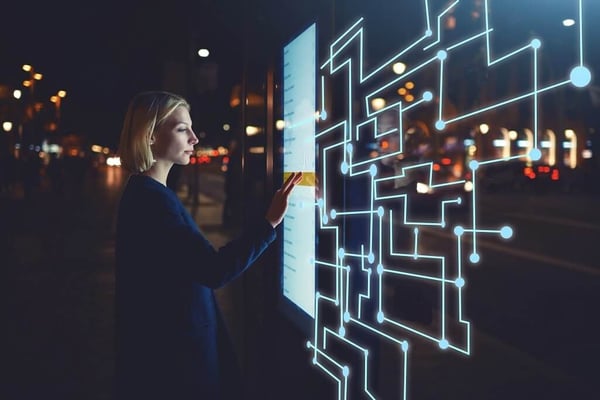 In terms of proud moments, Ozana says it was completing her PhD in Computer Engineering soon after becoming a mother. “I had my first child in my third year as a PhD student, and then somehow managed to finish! I wasn’t always sure I could cope with both and many times before falling asleep I thought about giving up on the PhD, but then the next day I would find the strength to continue.”

For all engineers, there is also the satisfaction of seeing their work reach the hands of end-users. “My code was on the flagship Royal Navy boats for decades and seeing my name in the credits on one of the very first PS2 games was great, says Rosanna. “Also, contributing to Symbian OS. Knowing my code was on 90 per cent of the world’s smartphones at one point was wonderful.”

Similarly, Brigid points towards when her work reached beyond the Earth. “My proudest moments have always been when something I’ve worked on is in use, so for example when my work was launched in satellites in a previous job, or when I use a smartphone which has a GPU inside that I’ve worked on at Imagination.”

For someone at an earlier stage of their career like, Louisa, the pride comes from establishing herself. “Hopefully my colleagues can see the difference between the 18-year-old pre-university placement student I was, and the engineer I am now nearly four years after my graduation.”

While progress is being made, there’s still a significant gender imbalance in the technology industry, especially when it comes to engineers and I asked what can be done to address this.

For Ozana, it’s flexible working hours. “Women don’t want to just have a career or just take care of their children, they want both. It should be put on the negotiation table, right from the start.”

As a mother with young children, Rosanna is also concerned about childcare and notes her concern that “generally speaking, a man who wants to take time off to deal with child-related issues is seen as a hero, but a woman can be seen as unreliable.” That said, she says that Imagination is understanding of women with children. “HR has been very supportive, particularly in regards to helping me reduce my hours slightly for flexible working.”

And once women have taken time off to have children more should be done to encourage them to come back to work, says Rosanna. “Companies should be willing to take a gamble on employing a mother with a career break for bringing up a family. The government could even offer financial incentives to employers for doing this. So many very talented female engineers are lost once they take a career break. I was very lucky Imagination gave me a chance.” 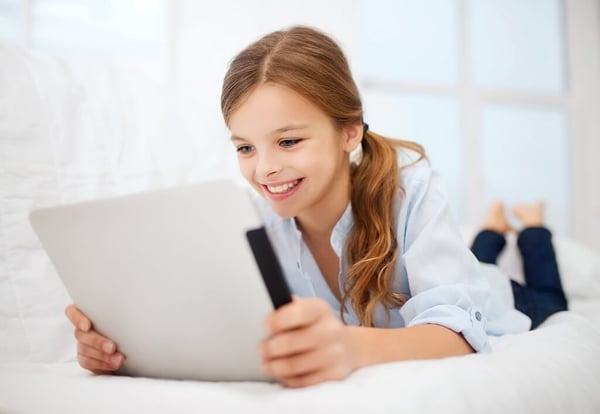 Inspiring the next generation

These issues are applicable to women already in work, but there’s no doubt that a lot more needs to be done to encourage girls to take up STEM-related careers in the first place. “Gender inclusivity has to start in schools, so I would encourage employers to reach out to schools to offer appropriate projects to their students,” believes Louisa.

“Both employers and the government need to be promoting engineering as a career to both genders from an early age, agrees Brigid. “We at Imagination could be doing more to talk to schoolchildren as while we do have placements going on, this is for young people who are already interested in engineering as a career. We need to get the message across that STEM subjects are fun and that they lead to good, well-paid careers – and that there are no gender restrictions on what you can do.”

The message from those already in the industry is that we need to open girls’ minds to the possibilities – to take encouragement from teachers and parents but also to not be swayed by naysayers. Ozana sums it up best. “Don’t let anyone, be it family, friends or teachers tell you what you can or cannot do or what you should or should not do. If you are interested in something then pursue it. There is no such thing as “men are stronger” or “men are smarter”. Women can do anything that men can, and more.”