This blog post is a result of a collaboration between Visidon, headquartered in Finland and Imagination, based in the UK. Visidon is recognised as an expert in algorithms for camera image enhancement and analysis and Imagination has a series of world-beating neural network accelerators (NNA) with performance up to 100 TOPS per second per core.

The problem tackled in this blog post is denoising images from conventional colour cameras. The solution is in two parts:

he process of denoising images has a long history. The way modern CMOS imagers work can be thought of as an array of photon counters. Photons arrive at the sensor at an average rate: fewer in dark regions with relatively high fluctuations, but more in brighter regions with relatively lower fluctuations, i.e., better signal-to-noise ratio. The fluctuations are the noise (with Poisson statistics) due to the physics of light and cannot, in general, be avoided. We can, however, remove the noise with further processing. The key thing is to do this without damaging the picture content.

Over the years many solutions have been proposed. These include simply blurring a picture slightly, sophisticated approaches with a bilateral filter, Beltrami filters based on manifold theory, scale-space Kalman filters, etc.

The interesting points about denoising are firstly that noise is most obvious (to us) in flat regions of an image and noise is less visible (to us) near edges. Edges, though, are most likely to be blurred or damaged in some other way by many denoising algorithms. Damaged edges are as bad perceptually as noise!

An example set of results is shown in Figure 1. All images used in this work were 4,096 by 3,072. This image has bright white and blue lights on a dark night-time background; the original is shown in Figure 1a and the RMS error for each pixel x100 in Fig. 1b. The error is taken between a floating-point result from the network and a result generated by quantising the network to 16 bits and running the network on Imagination’s NNA.

Figure 1 (below) shows a particularly difficult image – nevertheless, the maximum difference in any 8-bit colour channel is +/-1.  We also show (Fig. 1c) crops of the original noisy image, d) output from the floating-point network, e) the quantised network and f) a result provided by Visidon’s floating-point implementation of the network. There is no colour distortion, the noise is effectively eliminated, and the edges remain undamaged. 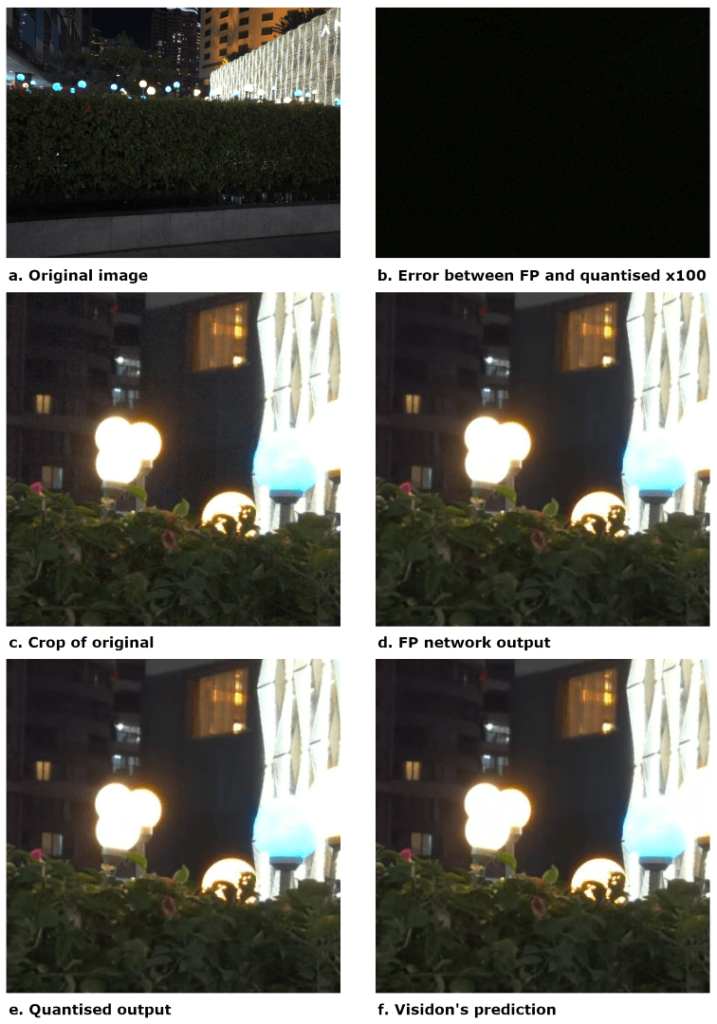 Figure 1. An example “difficult” image.In the ten example images we have looked at, all the results follow a similar pattern. In the daylight scene shown in Figure 2, no errors beyond +/- 1 per pixel per colour channel occurred. Noise in this image is less obvious but we have chosen crops to demonstrate that the denoising does not create artefacts at edges of any colour.

In the next image, (Figure 3), we show a brightly lit test chart. Again, there were no errors larger than +/- 1 and the detailed crops show the lack of edge artefacts that are a characteristic of Visidon’s algorithm.

The final image result, (Figure 4), shows a test chart taken in low light – another very difficult image. Here, we clearly see the noise (the signal-to-noise ratio for data with Poisson statistics gets worse as the mean level decreases). In the detail of the original image (Fig. 6c) the severe colour noise is obvious in both the brighter and darker regions. This is a consequence of the uncorrelated fluctuations in the separate red, green, and blue channels producing random variations in colour (approximately Rician statistics in three dimensions).

Visidon’s denoising algorithm eliminates the noise in the luma (brightness) and chroma (colour) whilst simultaneously preserving the edges. Remarkably, there is no discernible difference between the floating-point results from the network and the 16-bit quantised results from the network and again the maximum difference between these two results is +/-1 at any pixel and any colour channel.

The IMG 4NX-MC8 in Figure 5, has advanced architecture features and comes in a range of multi-core versions. The 4NX-MC1 has a single core capable of up to 12.5 TOPS (1 TOPS = 1 Tera operations per second). 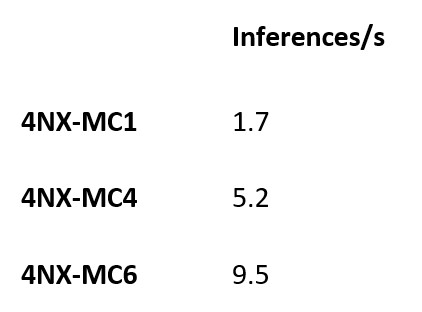 To summarise, this is a very interesting example of a deep-convolutional neural network that produces an image as output from an image as input.

The performance in terms of image quality is remarkable because denoising is a difficult problem when dealing with high-quality images. The fidelity of the results reflects the quality of Visidon’s algorithm and in particular their choice of network architecture and the way it has been trained. It also demonstrates very clearly that a quantised network, in this case, 16-bits, can give results near-identical to a floating-point network.

It is worth mentioning here that we did look at lower bit depths. The errors in most neural networks will increase a little when executed in 8-bits. Depending on the application a small increase in error might be acceptable. In the context of high-quality image enhancement, a very small error becomes visible to a human observer. Banding in flat regions was evident with 8-bit data (activations) and colour distortion was evident with 8-bit weights.

Running the network with 16-bit data and 16-bit weights leaves no visible artefacts at all and differences are +/- 1 in any pixel and colour in the output images.

By running Visidon’s denoising network, the performance of Imagination’s NNA demonstrates its capability beyond conventional AI applications and its applicability to image enhancement.

This post was written by Tim Atherton, Director of Research in AI at Imagination and made possible by the work of James Imber, Research Manager, IMG Labs, Imagination. 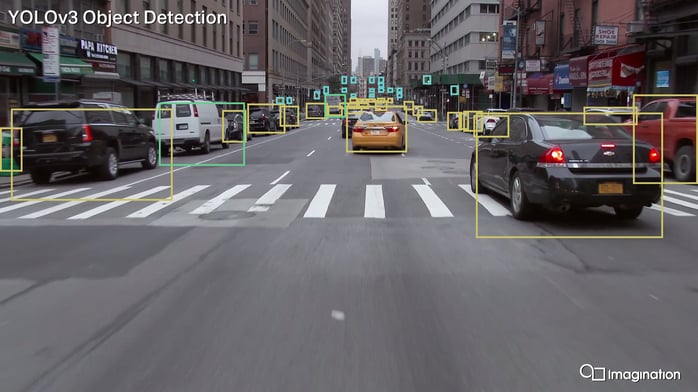 Welcome to the second in a series of articles where we explore how Imagination and Humanising Autonomy, a UK-based AI behaviour company, are teaming up tofalse